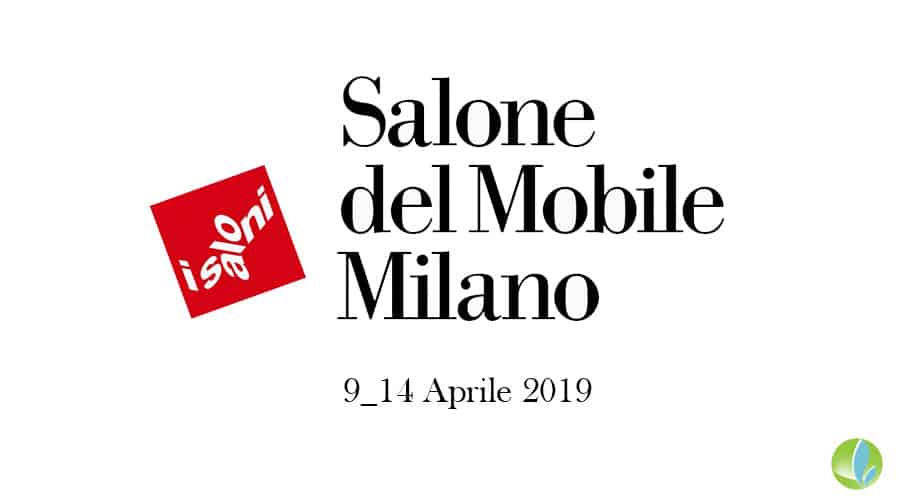 For those who have never visited during this period let me do a nice rundown of what occurs followed with some tips and also some highlight events that you should check out if you are in town.

Ever since I moved to Milan (wayback in 1992) this Event typically takes place during the first or second week in April staying far way from the Easter Holiday which is on the third week of April so as not to lose visitors.

We recommend the following as a base to start with

Locations not to be missed:
The Permanent
Palazzo Cusani
Palazzo Clerici
the Botanical Garden
the Brera Academy

Brera Design District
– via Palermo 1, Brera Design Apartment (3rd floor) this year will be set up by Cristina Celestino. Planetarium is his project inspired by space and the underwater world, which will reinterpret the carpet as a contemporary material in a setting with luminous sculptures.
– via Palermo 1, The Socialite Family, a “Parisian” apartment in Milan.
– via Palermo 1, the gallery-home that will host a new exhibition and Le Botteghe su Gologone, a collection that combines contemporary design with the traditions of the Sardinian Barbagia.
– via Palermo 5, Marimekko (P5Apartment).
– via Palermo 16, Maisons du Monde.
– via Solferino 11, Dimore Studio, Boffi and Paola C, the invitation is to get lost in temporary locations and showrooms.
– via Moscova 28, Moooi in the beautiful location of the Santa Teresa Media Library.
– via Lovani 6, Artek.
– via Goito 7, HEAD, Haute école d’art et de design de Genève.
– corso Garibaldi 116, DcomeDesign Reloaded (Humanistic Library of Santa Maria Incoronata).
– corso Garibaldi 117, Hem.
– via Ciovasso 17, MT Masking Tape.
– Largo Treves 5, Memphis.

5vie
The 2019 edition of the 5vie district is dedicated to the work of Ugo La Pietra.

– Palazzo Reale, The Art Side of Kartell, to celebrate the 70th anniversary of the company.
– via Festa del Perdono 7, Interni Human Spaces, State University of Milan. In particular we point out the tribute signed by Piuarch studio to the Forest of Violins, the centenary forest in Val di Fiemme swept away by bad weather last fall. Two large spruce logs will emerge suspended from the loggia of the University’s Courtyard.

Island Design District
– via Gaetano de Castillia 26, La Stecca 3.0, the first bar entirely printed in 3D and other events.
– via Genova Thaon by Revel 21, Japanese design and art installations (Fonderia Napoleonica Eugenia).
– via Pastrengo 14, Milan Design Market, Milan Icons with the miniatures of Milan’s most iconic buildings by the artist Ornella Corradini.
– Via Pastrengo 7, Different Bodies, Royal Academy of Fine Arts Schools of Architecture, Design and Conservation (KADK).
– via Confalonieri 11, The arctic and sustainable living, Academy of Art and Design of the University of Lapland.
– via Procaccini 4, Unduetrestella, Kids.

Triennale
XXII Triennale dedicated to sustainability and the relationship between man and the environment.