An Italian Holiday during COVID 19

Posted by casachiesi on Aug 23, 2020 in Chiesi Fun, General Info | No Comments 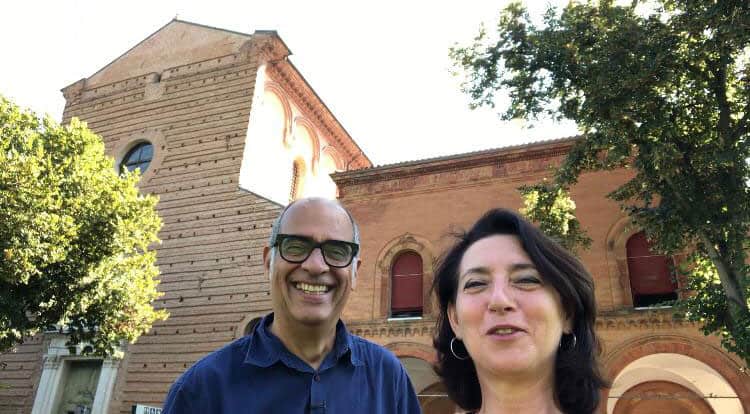 So as most people know the month of August in Italy is a month when the country comes to a near standstill and people go on their coveted and long-awaited Holidays. When I moved to Italy back in 1992 it was usually a four-week event and as you can all probably imagine I was quite surprised and pleased since I was coming from a culture where to accommodate a week-long yearly break you had to prove that you deserved the break due to your outstanding performance and make sure that someone could cover your back at the moment!

In Italy, it is a diverse approach but in the last years, it has been reduced to a two to three-week time frame which is still not bad! Taking advantage of the so-called calm COVID 19 controlled situation we opted on push starting our Casa Chiesi travel adventures back into action (remember we have gone through a severe indoor lockdown that started in February and dragged on till middle May with a slow return towards a very timid venturing out approach. 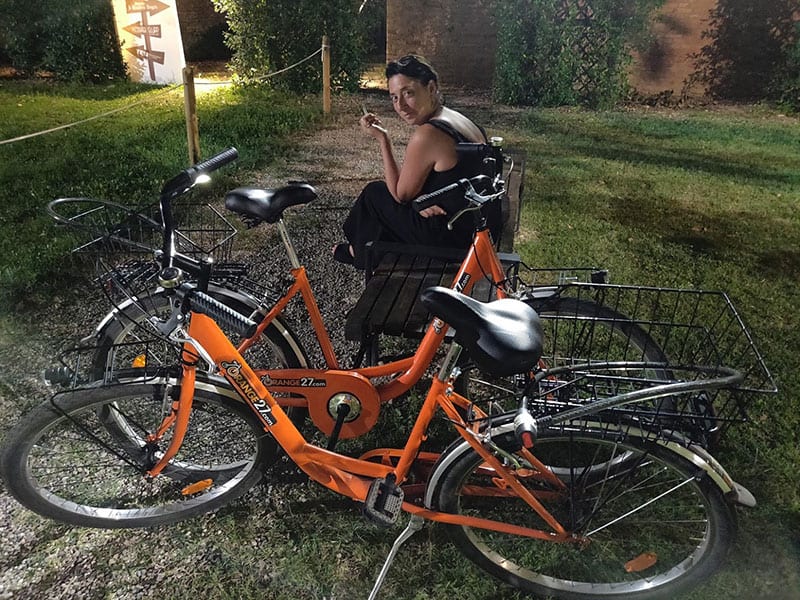 Along with Betti, we opted for a visit to her Mom who is up in the Val Seriana region of Italy (where we discovered this beautiful lake) and from there, the idea was to explore two art cities Ferrara and Ravenna (watch this space for upcoming articles!) to then close it out down at our dear friends place down by Recanati in the Marche area. 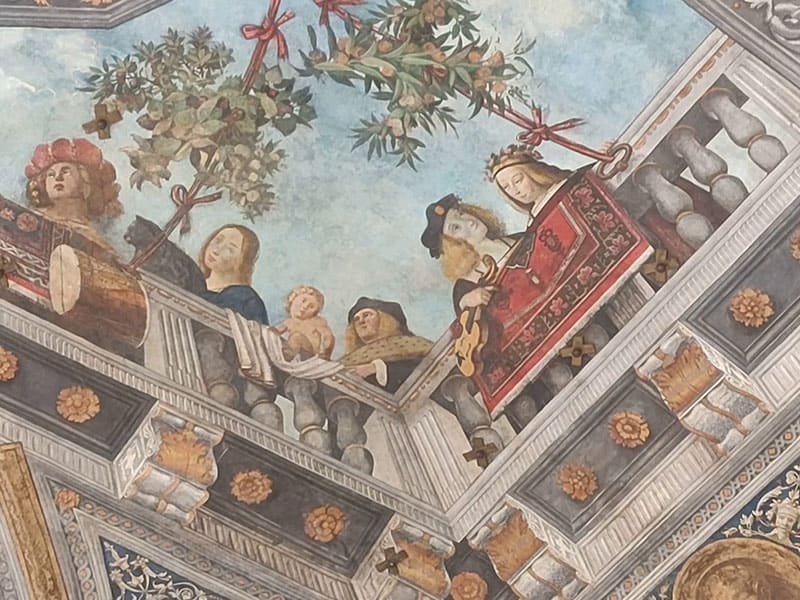 I have to admit that the approach was to avoid large crowded areas (such as beaches or isolated islands) so as not to risk any issues with the virus. We also rented out full home settings via AirBnB and constantly wore masks everywhere we went. 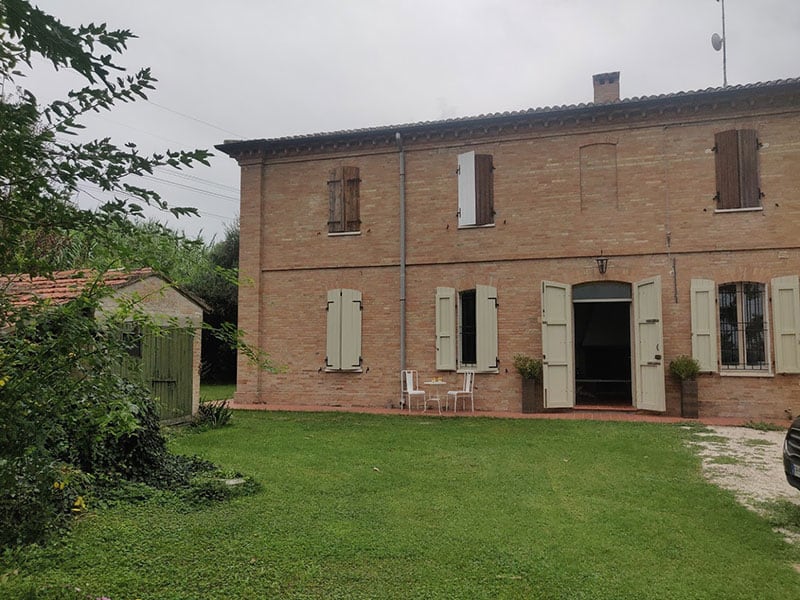 All I can say is it felt great to get back in the swing of things as travel bloggers even if most sites had access restrictions and the number of tourists we encountered where mostly Italian and in way smaller numbers than expected. 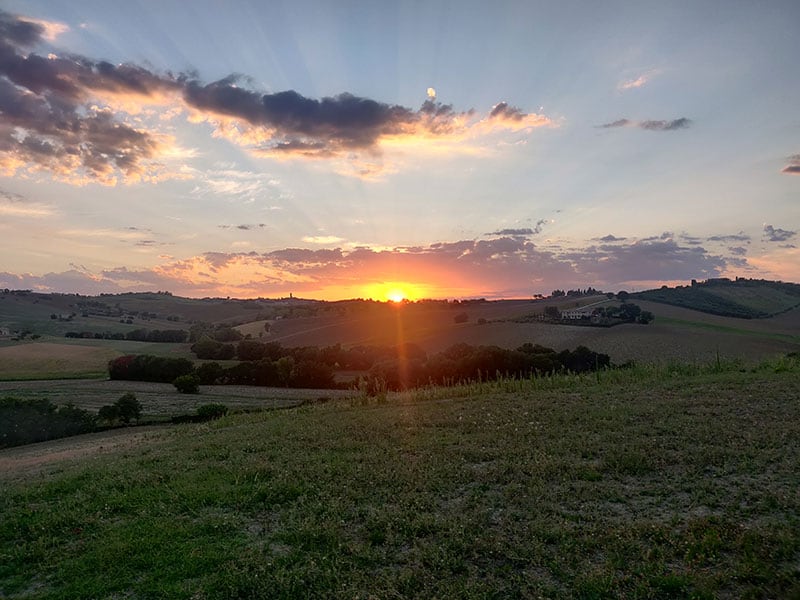 Adopt a Hostel : A great initiative to support Hostels Worldwide

Posted by casachiesi on May 8, 2020 in General Info | No Comments

We had the inmense pleasure of meeting some wonderful people when we attended last years Traverse 19 event which was held in the beautiful city of Trento – Italy. Being one of our first every Travel Bloggers experience Betti and I were super happy to engage and take advantage of the fantastic tours along with mind opening lectures and presentations from fellow Bloggers.

Of these we had the pleasure of meeting Kashyap Bhattacharya and his partner Sabrina Wulf. Kashyap is the mind behind Budget Traveller, a fantastic blog and the author of a great book that covers Hostels (The Grand Hostels: Luxury Hostels of the World) of which he is definetly an expert in.

Due to the non-existent travel situation we currently find ourselves in they have both embarked on supporting a movement called AdoptaHostel to give a helping hand to a series of Hostels worldwide via a system of coupons that one can purchase for future use once this whole situation hopefully comes back to normal.

We love the initiative and invite you to check it out over at https://www.adoptahostel.com/

Anni 20 in Italia : A wonderful exhibit at Palazzo Ducale in Genoa – Italy

If you have the chance to pass by Genoa before March 1st don’t miss the exhibition “Anni 20 in Italia”.

these are the artists who interpreted the difficult transition between the end of the first World War and the advent of Fascism, the roaring ‘20, revolutionary and feverish years, set between two enormous, wicked war disasters.

The exhibition takes us through the less glamorous sides of this interesting historical curve, a real cross-section of the society of the time, from which emerges the “modern classicism” that characterized the stylistic experiences of the twentieth century and Magic Realism.
I truly love this period of Italian art perhaps a little deserted by foreigners who often focus on more famous remote eras. This exhibit is a very good opportunity to take a look at our 20th century. 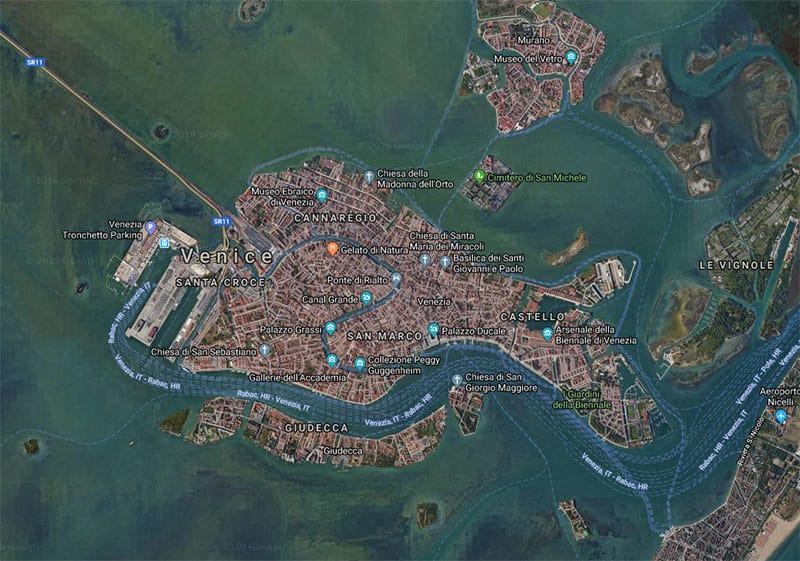 Posted by casachiesi on Jun 7, 2019 in General Info | No Comments

We arrived on Thursday to the wonderful of Trento for our first Blogger conference. Our dear friend Chef Dennis K. Littley suggested that we come and join him at this wonderful conference which this decided to center around the city of Trento. Two day conference with fellow and speaker covering all things related to the world of blogging. 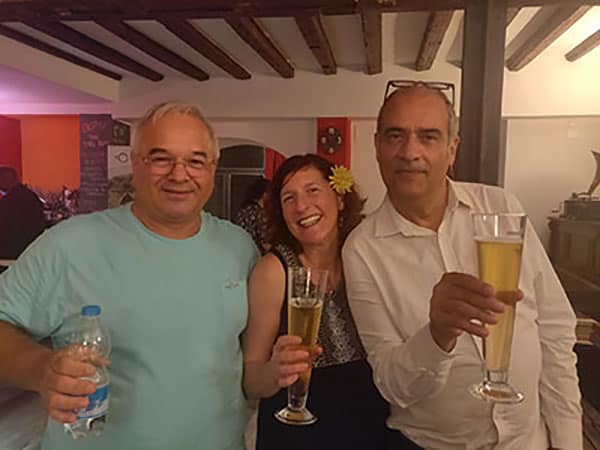 A great opportunity for us to prepare some new articles about an area of Italy that we had not visited. So watch this space for new articles and some feedback from our experience at Traverse 19 in Trento.

Piano City Milan in the courtyards

This Sunday we had the wonderful pleasure of receiving an invitation from our dear friend (as well as talented designer link link here Anders Lunderskvo and his lovely wife Michela Solari (her showroom in Milan is here) to attend one of the editions of Piano City which was set up in the courtyard where Andres has his Laboratory.

Piano City Milano is based on the concept of Piano City Berlin and it finds itself at a fourth edition bigger and better than ever. In fact this year long lines to get into the main events kept us away but an invitation for such an intimate courtyard option was perfect for a beautiful Sunday morning.

Here is a short video snippet that gives an idea of the talented pianist (Julia Barriero and Lorenzo Cattel) who graced us with the wonderful sounds of Schumman, Chopin, Bizet, Honegger and Debussy.

More info regarding this specific concert at this link: Piano City Milano

Casa Chiesi is now on Anchor : The beginnings of a podcast?

Posted by casachiesi on Aug 5, 2017 in General Info | No Comments 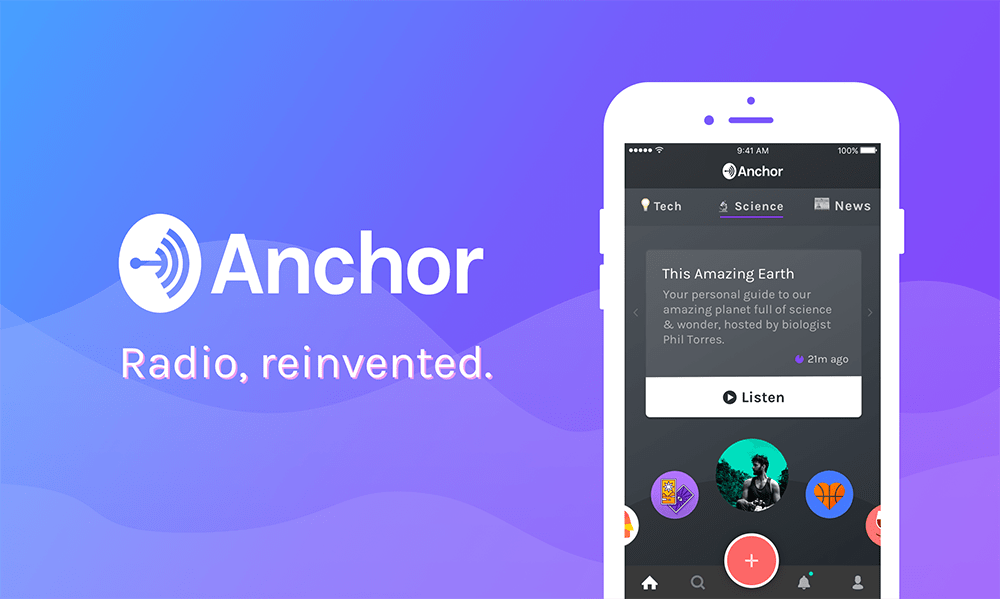 For the last couple of week, I have been playing with the new version of Anchor FM (2.0 to be precise) which is an App for both IOS and Android that lets you become an audio broadcaster in a very simple and fun way. I had been debating for the last couple of months the need or willingness to set up some sort of Podcast related to our love for Italy.

I am really loving the simplicity and fun factor in using this new tool but the jury is still out on if we should do a Podcast and more precisely: what subject matter?

This is going back and forth between myself and Betti for the last couple of weeks and since we are now heading to our MUCH needed Holiday break (It’s our 25th Wedding Anniversary this August 15th) the jury is still out.

In the meantime, we invite you to subscribe to our Anchor station and check out myself talking about a diverse subject matter related to what else? Italy of course!

Casa Chiesi is highlighted on the blogger web site Bloglovin

Posted by casachiesi on Jul 8, 2017 in General Info | No Comments

We are super happy to have added our Casa Chiesi Italian Lifestyle to the Bloglovin platform. Bloglovin is a great platform that offers insights into numerous worldwide Blogs that can be of interest. A great tool to also find other similar blogs that cover Italy which is our main focus over here at Casa Chiesi.

We have noticed a great group of bloggers with similar interest to our love for Italy. A key source for engaging with fellow bloggers is key towards the mission statement that Betti and myself have always stressed: Our love for Italy! 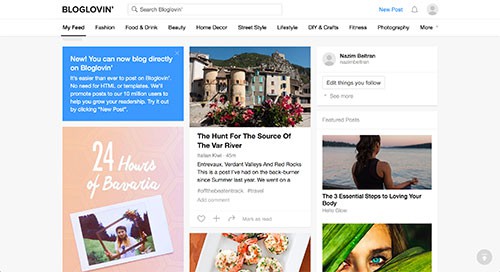